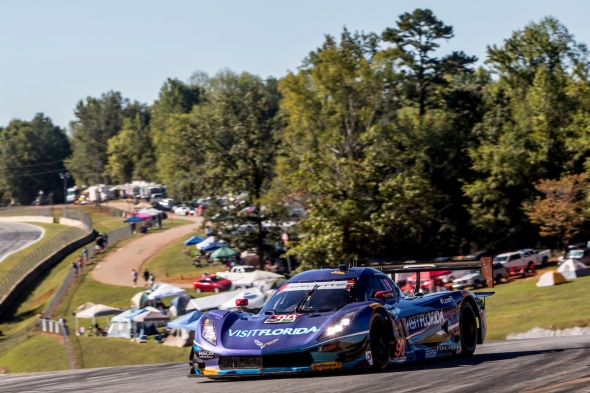 As the weather at the track located just an hour north of Atlanta, Georgia did its best Florida impression with sunny skies and pleasant temperatures, the team made the most of three hour-long daytime practices and the fan-favorite night practice on Thursday to squeeze every ounce of speed and handling out of the car. 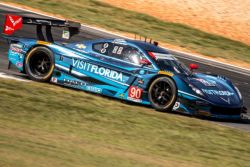 "We were hoping to close out this era with our Corvette DP on a stronger note in qualifying with the VISIT FLORIDA car, but tomorrow is what we are focused on," said Team Owner Troy Flis. "We've got a great activation here at Road Atlanta with a lot of folks from VISIT FLORIDA and hopefully we can keep chipping away at in in the race and be in a competitive spot in the last few hours to really go for it. Ryan (Dalziel) put in a really good lap considering the misfire we had, so we're encouraged about the car and just want to close out this year on a high note."

The 10-hour Petit Le Mans will take the green flag at 11:10 AM ET on Saturday with LIVE coverage beginning on FS1 before switching over to FS2.