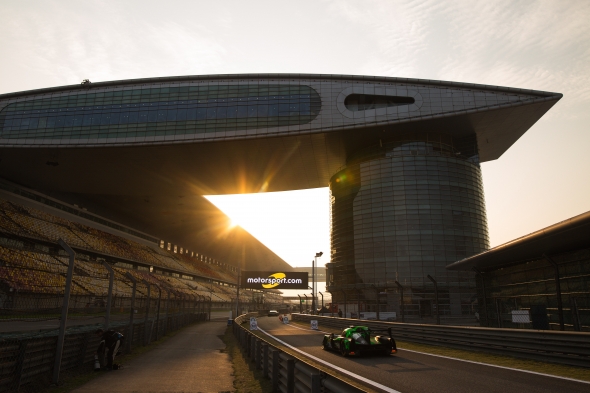 With two and a half hours remaining, Dalziel pitted from sixth, allowing Pipo Derani to take over and turn his first laps of the race.  Derani ran an error free triple stint, finishing the penultimate in fifth place. The final race of the 2016 FIA World Endurance Championship will take place in two weeks, and the field will take the last checker of the season November 19 at the 6 Hours of Bahrain. For schedule information visit fiawec.com.

Driver Quotes:
Ryan Dalziel
We had a difficult weekend. We had some engine issues, and we ended up making continuous changes every day. We just don’t seem to have the speed we want at this point in the year. We’re doing our best and we have great strategy, so hopefully we can get back on the podium and finish off the season strong in Bahrain.

Pipo Derani
We had a good car again. It was a fast car in a long race. I did two and a half hours in the end. The car was great. Unfortunately, we lost some time in the beginning again. No big problems, but we lost a little bit of time, which was tough to get back.. The team did a great job. There were no mistakes from anyone, so I think that’s a positive. Let’s keep doing this for Bahrain. One more to go, and the season is finished.